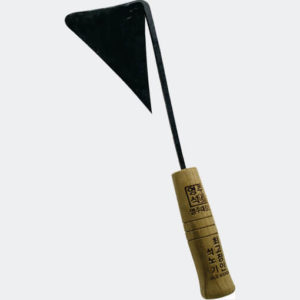 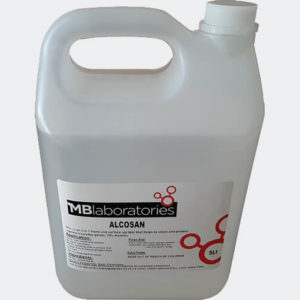 .Panax GINSENG known as Korean GINSENG is a species of plant whose root is the original source of GINSENG.It is perennial plant that grows in the mountains of East Asia.

.GINSENG is used as an herb in folk medicine.

.The plant is slow-growing perennial and the roots are usually harvested when the plants are five or six years old.

.GINSENG has been used in traditional medicine over centuries,modern research is inconclusive about its medical effectiveness.

.There is no substantial evidence that GINSENG is effective for treating any medical condition ,and its use has not been approved by the US Food and Drug Administration(FDA) as a prescription drug.

.Although GINSENG is commonly sold as a dietary supplement,inconsistent manufacturing practices for supplements have led to analyses showing that GINSENG products may be contaminated with toxic metals or unrelated filler compounds and its excessive use may have adverse effects or untoward interactions with prescription drugs.

.One of the first written texts covering the use of GINSENG as a medicinal herb was the Shen-Nung Pharmacopoeia ,written in China in 196 AD.In his compendium of Materia Medica herbal of 1596,Lishizhen described GINSENG as a “superior tonic”.However,the herb was not used as a “Cure-All” medicine,but more specifically as a tonic for patients with chronic illnesses and those who were convalescing.

.Control over GINSENG fields in China and Korea became an issue in the 16th century.

.There are 2 knids of GINSENG,one is wild GINSENG called mountain GINSENG grows naturally in mountains and is hand-picked by gatherers known as Simmani. Another one is cultivated  GINSENG

Wild cultivated GINSENG is planted on mountains by humans and is allowed to grow like wild GINSENG.

.Fresh GINSENG,also called a “Green GINSENG” is non-dried raw product.Its use is limited by availability.

.GINSENG may be included in energy drinks or herbal teas in small amounts or sold as a dietary supplement.

.The roots are most often available in dried form,either whole or sliced.GINSENG leaf,although not as highly prized,is sometimes also used.

.In Korean cuisine,GINSENG is used in various banchan(side dishes) and guk(soups) as well as tea and alcoholic beverages.